Uruguay - the country under the sun

Uruguay is a small country on the southeastern coast of South America. Long sandy beaches line the Atlantic coast, attracting many tourists and gently rolling grasslands cover almost all of the interior. Most Uruguayans are descended from Spanish settlers who came to the country in the 1600's and 1700's and Italian immigrants who arrived during the 1800's and early 1900's. Spanish is the nation's official language. Most Uruguayans live in urban areas, Montevideo, the capital and largest city, has about half of the nation's total population, and serves as the commercial, political, and cultural hub of the nation. Mild climate and abundant natural pasture with large cattle and sheep ranches are the main base of the economy. The processing of meat, wool, and other livestock products are the main manufacturing industries. Government, tourism, and transportation, employ more than half of the working force. American Indians were the original inhabitants of Uruguay. Almost all of them were eventually killed by the early settlers or died of diseases brought by them. Spanish and Portuguese forces fought for over Uruguay during the 1700's, and Brazil later tried to dominate the country. In 1828, Uruguay became an independent republic. It developed into a prosperous and democratic nations in the early 1900's. During the 1950's, 1960's and 1970's economic decline brought about a period of unrest and military rule. Uruguay is a republic. Democratic governments have ruled Uruguay during most of the 1900's, but remains saddled with substantial external debts. The president is elected to a five-year term. The president appoints a Council of Ministers, that head various government divisions. The country is divided into 19 departments for purposes of local government, with a governor and a legislature to handle departmental affairs. Uruguay has over 3 million people. Official language is Spanish.

Despite inflation and other economic problems most Uruguayans enjoy a comfortable standard of living with adequate housing and food and medical care. Uruguay has fewer urban slums than do most other Latin American countries.  Electricity, running water, and sewers are available to all but the poorest city dwellers. Most Uruguayans dress in Western style, but some gauchos still wear at least part of the traditional costume, including a flat, wide-brimmed hat, a blanket-like poncho, and baggy trousers tucked into boots. A favourite Uruguayan meal is a gaucho speciality called parrillada criolla. A typical version consists of a mixture of barbecued chorizos (sausages), rinones (kidneys), and strips of beef, and the common beverage is a kind of tea called yerba mate or simply mate. Soccer is the most popular sport and games usually draw huge crowds. Most Uruguayans belong to the Roman Catholic Church. The government provides free public schooling up to university level. Uruguay also has many private schools. The nation's large university is in Montevideo. The Rio Negro, one of the largest river in the interior, flows southwestward through the heart of the lowlands. A dam on the river formed Uruguay's only large lake, Lake Rincon del Bonete. Uruguay has a mild, humid climate. Temperatures in Montevideo average 11 °C in July, the coldest month, and 23 °C in January, the warmest month. Good roads and railway system link all parts of Uruguay.

An excellent government-operated bus system that serves the entire nation. A number of private companies also offer bus services. Montevideo serves as Uruguay's major ocean port. The main international airport is located near Montevideo. In 1825, a group of Uruguayan patriots called "The Immortal Thirty-three" revolted against Brazil and renewed the struggle for independence. Within a few months, their armies held much of the countryside. Argentina and the British supported the patriots in the war against Brazil. ,In 1828, Brazil and Argentina recognized Uruguay as an independent republic. Uruguay adopted its first constitution in 1830.  Jose Fructuoso Rivera, one of the patriot leaders, became the nation's first president. In 1836 civil war broke out between Colorados (mainly urban dwellers) and the Blancos (rural dwellers and ranch owners). Even today's main parties are successors of these parties. 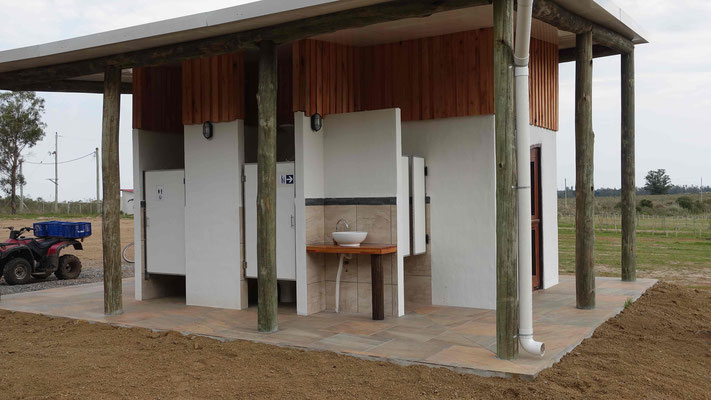 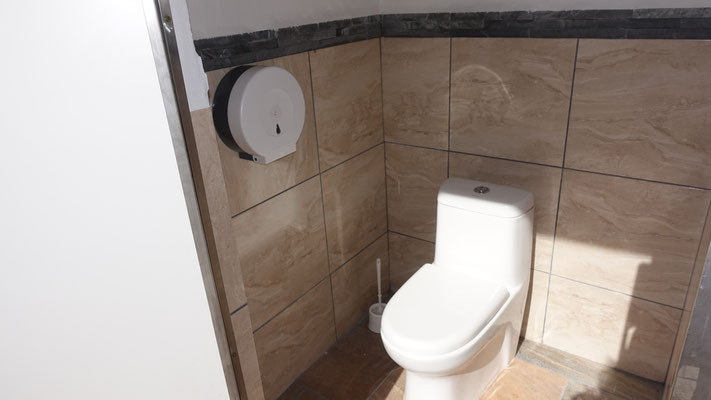 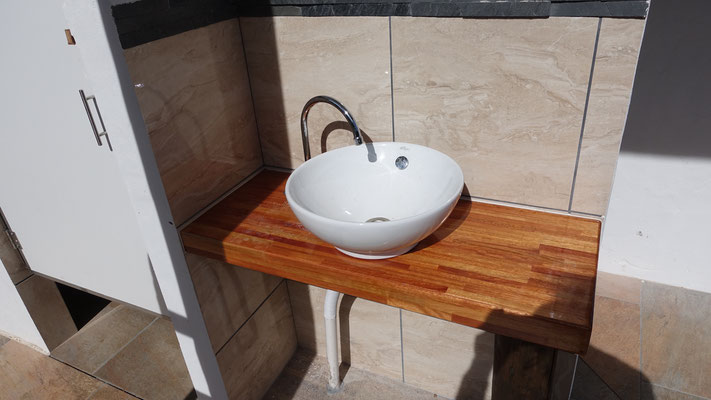 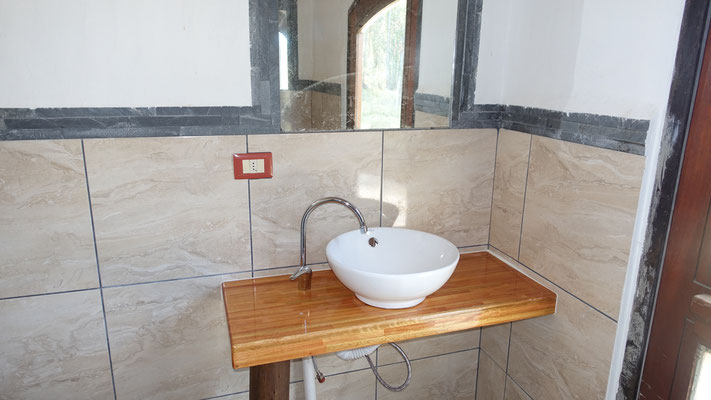 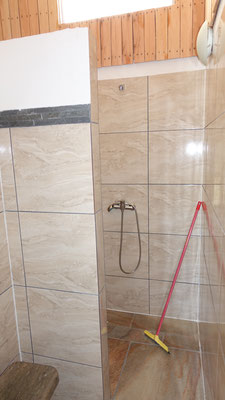 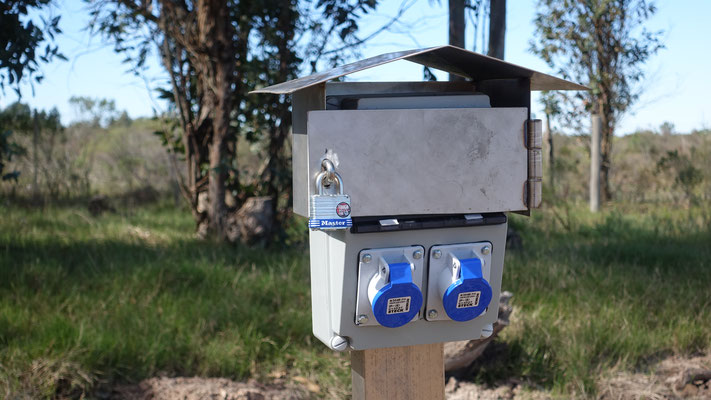 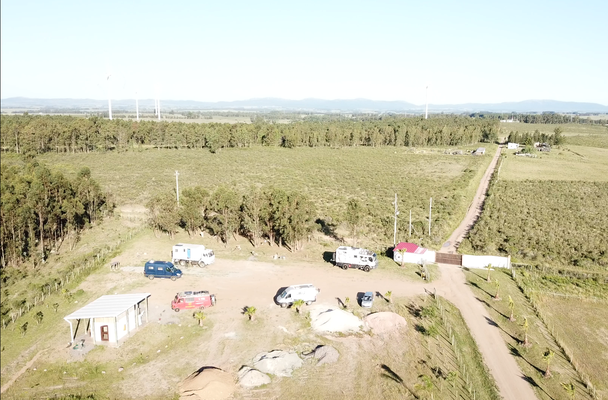